What the difference between Interoperability and Data Liquidity

There are two buzzwords floating around in the health IT industry at the moment that, upon first glance, appear to be synonymous. But interoperability is not the same as data liquidity. Interoperability has been around since multiple systems have been in one facility, and has been a large component in the push for EHRs and meaningful use. Data liquidity is a more recent addition to the health IT lexicon and has been gaining traction amongst those interested in electronic systems’ ability to communicate with each other. But what do these two terms mean and why is one far more limiting than the other?

Interoperability, put simply, is just the way two or more systems work together. This could mean a schedule going from some scheduling system into the EHR via an electronic feed (like ADT or HL7). Or it could mean a lab report going back into laboratory information system (LIS) via some interface that allows the report to be filed away. In any healthcare setting, it’s incredibly likely that there are multiple systems in use and interoperability is the way these systems talk to each other in order to move information from one system to the next. 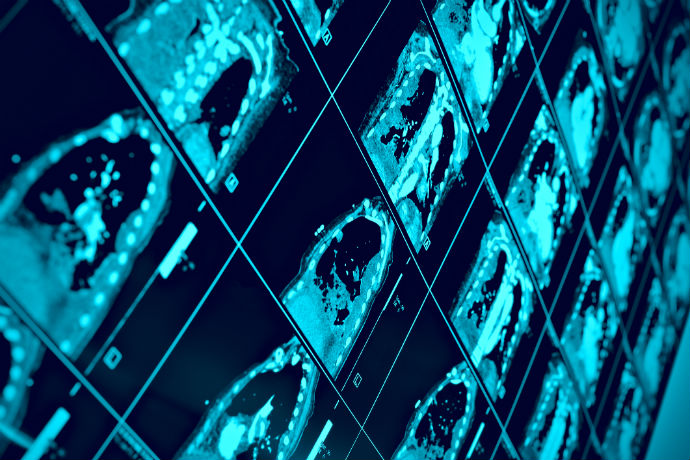 Data liquidity is the ability of data to be entered once and then used downstream (or later/some other location) by other systems or users. By filling out a drug allergy form, those points of data could then be used to populate fields in other systems or be pulled completely and used for reporting purposes (if one wants to see the percentage of patients allergic to penicillin or something). It reduces redundancy of data entry while relying on individual points of data (or structured data) to populate other functions.

So it’s less a question of which is better or more prevalent and more of a debate on where the emphasis should lie. With government reimbursement and mandates for interoperability, the focus is clearly on interoperability. And, also very clear, this is the wrong place to emphasize development and adoption for health systems. Data liquidity ensures elimination for need to extract information or to read off and re-enter the data from another form. By having data transferred properly, it speeds up the rate at which information is spread, cuts down on money and time spent on unnecessary actions, and eliminates the possibility for errors by ensuring everyone is pulling from the same source.

But how does data become liquid? That’s where structured data comes in. If the information being sent out is unstructured, long-form text, then it’s useless. Facilities won’t have anything approaching a standard of what is being captured or how it’s being captured. Instead they will still have to employ extractors and other personnel to transfer the important information from paragraphs into smaller, usable components. Structured data are individualized pieces of information, captured in fields that are then searchable and can be transmitted as such.

Interoperability is important, but it’s more important in service to data liquidity than its current, oversimplified form of information exchange. By utilizing structured data, healthcare personnel can build a bedrock from which data liquidity can spring forth allowing for greater knowledge, more informed decision-making, and less time spent on redundant tasks. So next time someone is trying to talk about interfaces and interoperability, ask them how their solution works with data liquidity. The answer, or lack thereof, might surprise you. 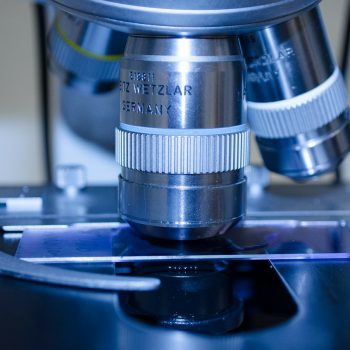